Brands show competition when launching “trump cards” at the same time. Here are trendy sneakers have launched before Valentine’s Day.

Opening is the purple Nike Dunk Low Plum shoes. Magenta appears to be the perfect complement to the various shades of purple. Lanyards, swoosh marks, heel tabs and outsole are the highlight of the design. The shoe was released on February 7 for $ 100.

Also on February 7, ASICS launched a new product called Gel-Dandi 360. It was evaluated as a bold design with color layers. The upper body is borrowed from the original GEL-Nandi – a pair of running shoes from the 90s. However, the Gel-Dandi 360 has been upgraded with modern technology. This product is sold for more than 170 USD.

On February 8, Nike released the Air Jordan 1 ’85 Varsity Red shoes with a new look than the original. According to the brand, some of the steps taken by the design team include an analysis of each part of the Air Jordan 1 1985. Besides, the company also consulted with shoe developers in the 80s. factory work. This item costs $200 and is limited to 23,000 pairs. This is trendy sneakers in Valentina’s Day 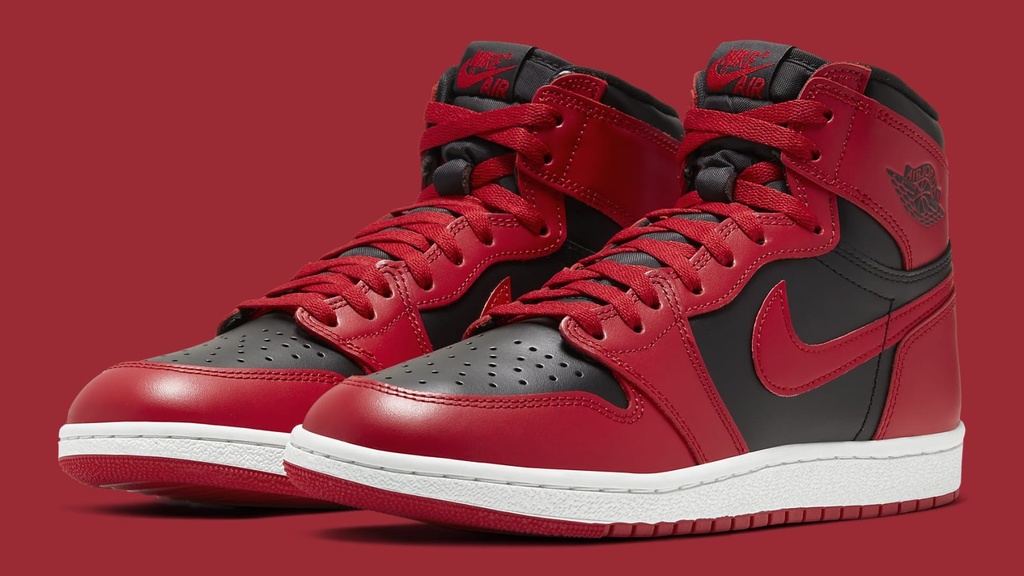 SB Dunk Low from Strangelove x Nike focuses heavily on quality materials. Because they are designed to blend high-class velvet and suede motifs painted in, suitable for Valentine’s Day. This design has a retail price of 100 USD, launched on February 2.

The unique feature of Kiko Kostadinov x ASICS Gel-Kiril is the midfoot coating. The diamond-shaped leather pattern on the inclined sports mesh makes the shoes more than $220 different. In addition, it is equipped with a characteristic GEL cushion on both the heel and forefoot to ensure comfort. 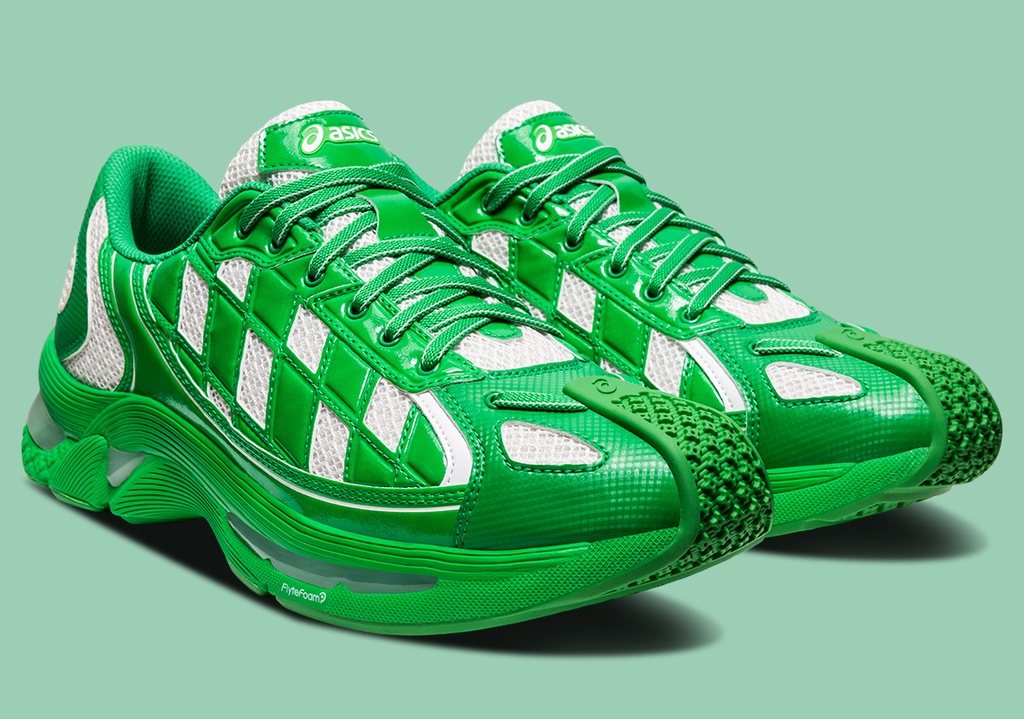 Adidas Originals entered the game with YEEZY Boost 700 MNVN shoes for $220 USD. However, this product is sold exclusively at stores in New York (USA), London (UK) and Tokyo (Japan) only with affiliated retailers.

KFC fried chicken became a commodity for people to smuggle