Scientists have found a way to extend the life and improve the energy conversion efficiency of perovskite photovoltaic cells. The reversible design increases 22,3% of solar cell performance.

Researchers from King Abdullah University of Science and Technology (KAUST), Saudi Arabia and University of Toronto, Canada have recently found a way to optimize the efficiency of perovskite batteries, when introducing a new reverse design for allowing for an increase in energy conversion efficiency of 22.3% (almost equal to 25.2% of conventional structural perovskite), while also providing a long service life.

Xiaopeng Zheng, the team leader and his colleagues added a small amount of alkylamine ligands (AALs) with different vein lengths to the perovskite material. This allows them to alter some properties of the material, resulting in significantly higher energy conversion efficiency than those commonly found in existing perovskite photovoltaic cells. 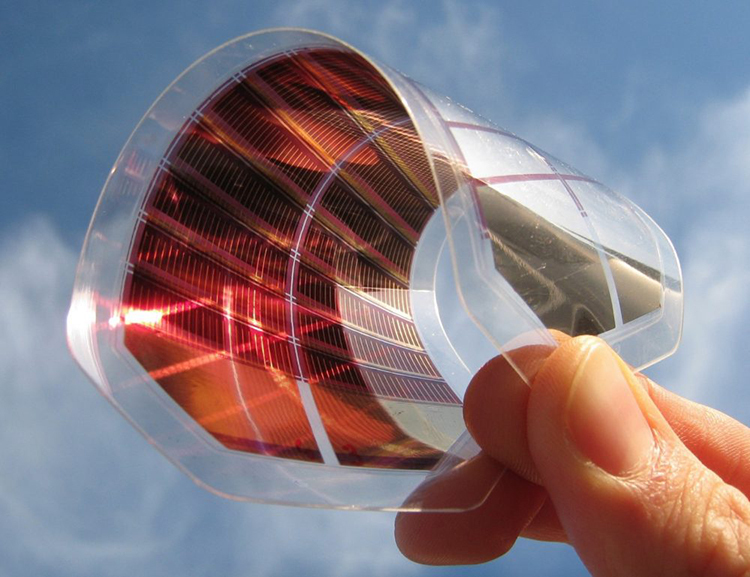 “We found that only a small amount of alkylamine added to the fabrication process was sufficient to upgrade the properties of perovskite semiconductor materials such as increasing the orientation of crystal particles; reducing the trap-state density (the state of carriers). electricity gets trapped in the system and does not participate in charge transport); reduces non-radiation recombination of charge carriers; enhances transport capacity, diffusion length and inhibits ion movement in perovskite ” , Yi Hou, a member of the research team explained.

Tests show that the new reversible structural perovskite photovoltaic cell can operate for more than 1,000 hours under AM1.5 light, simulating the average sunlight conditions on the ground. 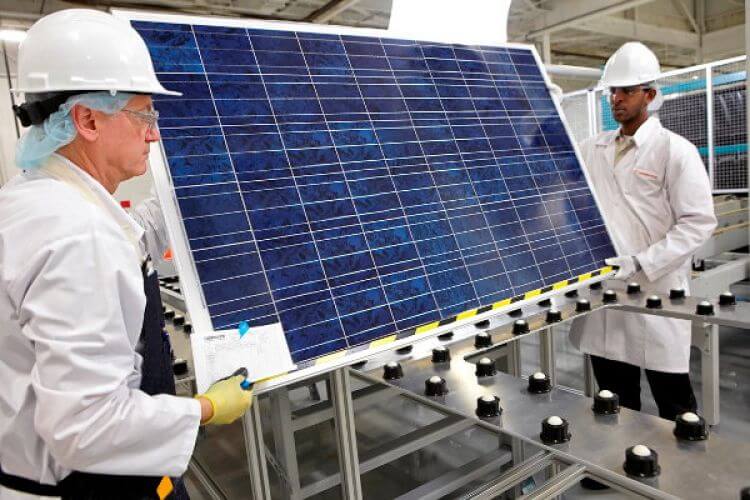 “In the next phase of the study, we will look at methods of producing perovskite photovoltaic cells to create large-area devices without affecting performance and stability,” the team said. in the Nature Energy magazine.

Photovoltaic cells (PV), which generate energy from sunlight, are very useful in addressing the current environmental crisis. In an effort to develop the most efficient solar panels, a new thin film cell, made of perovskite semiconductor, has in recent years emerged as a leading technology for the future of the energy industry.

Perovskite is a ceramic material with a crystalline structure, offering outstanding efficiency in converting light into electricity. Perovskite photovoltaic cells have two main design types: normal structure (Nip) and reverse structure (Pin). While the Nip is marginally better in performance, the Battery has a much longer operating time.

Sloths in the Costa Rica rainforest near you, enjoy the holidays!

Android 11 already has a preview released by Google