A man from Japan has died just days after being named the oldest man on Earth. Chitetsu Watanabe, 112 years old from the city of Joetsu, Niigata Prefecture, has received certification Guinness world record.

Sadly, Chitetsu died just days after this achievement, passing away late on Sunday, February 23 from unspecified causes. He was just 11 days away from celebrating his 113th birthday. Guinness World Records website, Chitetsu was the eldest of eight siblings, born March 5, 1907 to his father Haruzo and mother Miya.

Perhaps as a result of his time in the sugar industry, Chitetsu had a taste for sweet things right into his old age, enjoying treats such as custard pudding and chou à la crèmes.

During his years in Taiwan, Chitetsu married Mitsue, and four out of their five children were born. Chitetsu also served in the military towards the end of the Asia-Pacific War in 1944. 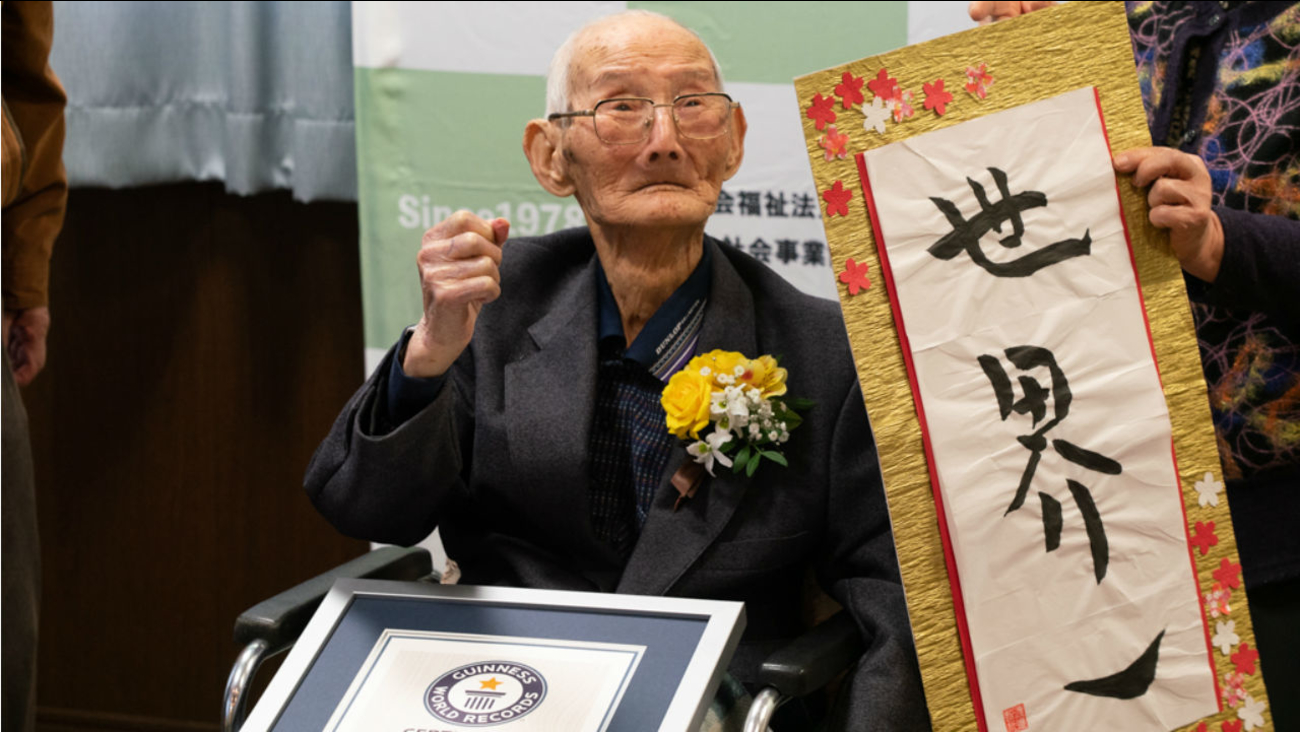 After the war ended, Chitetsu and his family returned to his hometown of Niigata, where they endured some difficult challenges.

His daughter-in-law Yoko Watanabe, 81, told the Guinness Book of Records that Chitetsu and Mitsue faced difficulties getting around and sourcing food, all while raising four young kids.

Once back in Niigata, Chitetsu worked in an agricultural office until he retired, and remained busy even after leaving the world of work. In 1974, he built a new family home alongside his son Tetsuo.

Next to this new home was a hectare worth of farm, where Chitetsu grew all sorts of fruits and vegetables. An active gardener, Chitetsu continued to tend the land until the grand old age of 104 and also went on to exhibit Bonsai trees until 2007.

Chitetsu lived with son Tetsuo and his family, only moving to a retirement facility at the age of 108 after suffering a bout of flu. He once said that the secret to his extraordinary longevity was to ‘not get angry and keep a smile on your face’. As well as his five children, Chitetsu also had 12 grandchildren, 16 great-grandchildren and one great-great-grandchild.