On February 3, Princess Kate Middleton and her husband, Prince William attended the 73rd BAFTA Awards ceremony held by the British Film Academy in London. Dressed by the fashion designer Alexander McQueen, Kate Middleton is considered by experts to be one of the best dressed in the awards ceremony.

The dress was worn by the princess on a visit to Malaysia eight years ago. Before the awards ceremony, the organizers called on participants to uphold “sustainable fashion” by using second hand, renting furniture … to spread the message of environmental protection. Prince William is the chairman of BAFTA. 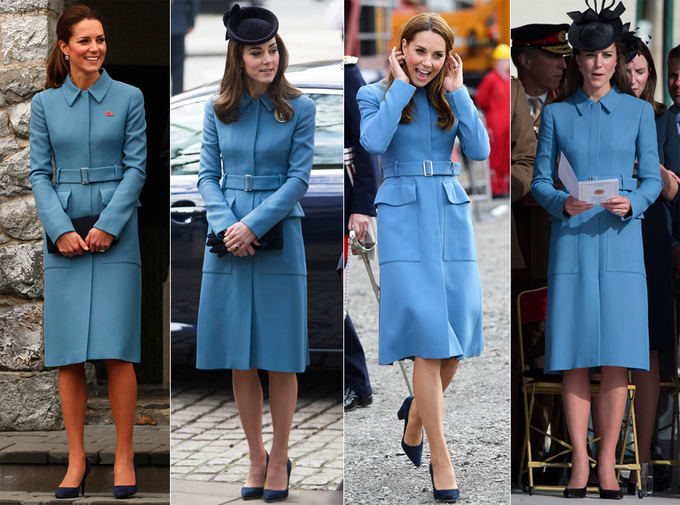 Princess has at least four times the design value of more than 2,300 pounds (70 million) of Alexander McQueen, since 2014. She wears a flower dress of Alexander McQueen, shoulder to shoulder on the red carpet in BAFTAs awards ceremony in 2017. She appeared with a similar skirt at the event in 2019. Despite constantly using the old, Kate Middleton is considered by international fashion magazines as a British fashion icon. 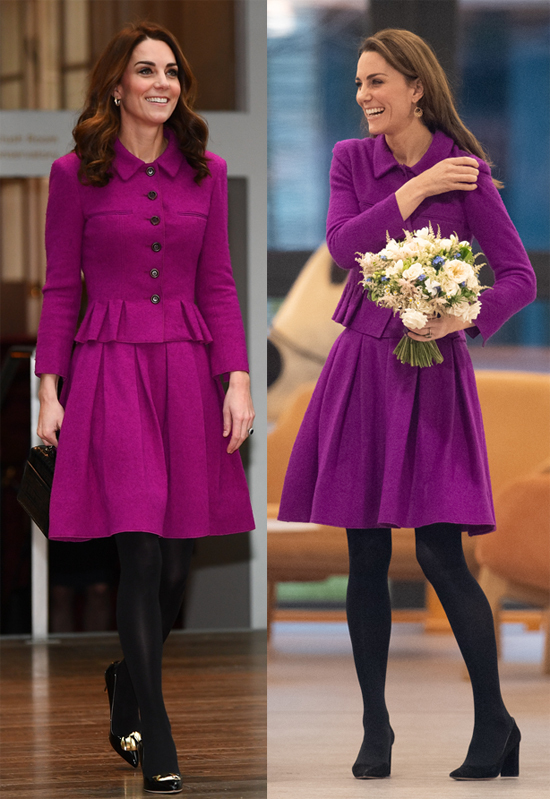 Page QQ commented through wearing old dresses, Kate Middleton has just shown frugality, creating closeness to the public, and has just shown the choice of delicate clothes, not out of fashion. Catherine Walker’s dress from 2014 (left) was worn again by her in 2019. Not only for herself, the princess also often let her children wear the old costumes when attending the event.

The scientists discovered the 10-foot tortoise second largest ever existed