Throughout 40 years of history, Pixar with its creativity has always brought colorful animated films and full of emotion.

At the end of the 92nd Academy Awards, winning the Best Animation category once again belonged to Pixar with the 10th Golden Statue in 40 years of history. Although class has been proven over the years, but fans have never seen this talented animation company decline in style. That endurance is probably maintained by pursuing a unique studio success formula. 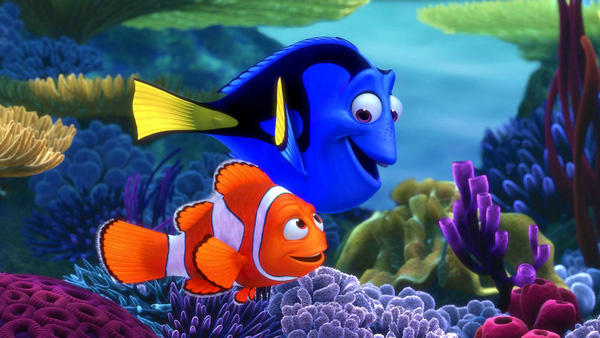 Ed Catmull, the father of Pixar, once told the Harvard Business Review: “Unlike many other studios, we never buy scripts or movie ideas from the outside. All the stories, the world and the The characters are all created by our artist association“.

Original and unique is always the pride of the team at this leading Hollywood animation studio. For example, Finding Nemo – one of Pixar’s most successful products, the idea started from a childhood memory of director Andrew Stanton. 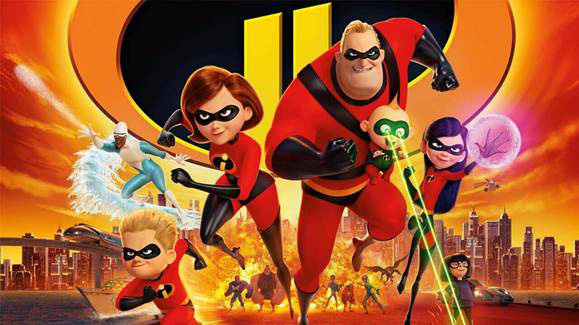 While looking at the aquariums in the dentist’s office, Stanton imagined they were the fish of the ocean trying to find their way home. This idea was initially considered to be “too weird” compared to the animation genre. But then the new, unique but deep inside is still the message of the film close to the audience.

Animation is a genre usually aimed at young audiences and families. Simple, easy to understand is a prerequisite for the animation to convey the message to children. But with Pixar, it’s not only that, its movies always have deeper levels of meaning, making not only children but also mature audiences “tired”.

Children will easily be attracted to the funny superpowers in The Incredibles, but it is the parents who understand and sympathize more than anyone else of the values ​​of affection and family responsibility into movie.

What is familial hypercholesterolemia, is high cholesterol genetic?