LG launches 5G smartphones. The Korean manufacturer has just introduced the V60 ThinQ model with not much change in design, but added a few new features.

This morning, February 28, LG launches its next V-flag flag-ship smartphone, called the V60 ThinQ. It is known that this is the device that the company intends to debut at the MWC 2020 exhibition. However, due to the cancellation of MWC, LG organized a separate event to announce its “pet”.

Regarding design, it’s easy to see that LG V60 ThinQ does not have many design changes compared to previous generations. It owns a 6.8-inch screen, FullHD + resolution and follows the trend of “water droplets” with the “U” screen cut. 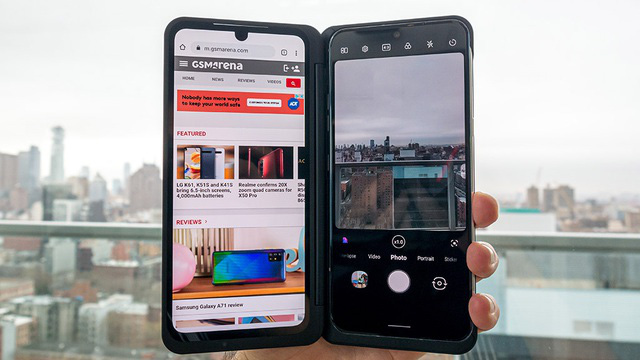 The back of the V60 is finished from glass. The cluster of 3 cameras is located in a strip in the middle, along with LED flash. These three cameras, respectively, include a 64MP main camera, a 13MP wide-angle camera, and a ToF depth camera.

A commendable point of the device is that it still retains the 3.5mm headphone jack – details that many other flag-ships like Samsung Galaxy S20 no longer support. LG also released an accessory that makes the V60 ThinQ a dual-screen, foldable device like the Galaxy Fold. 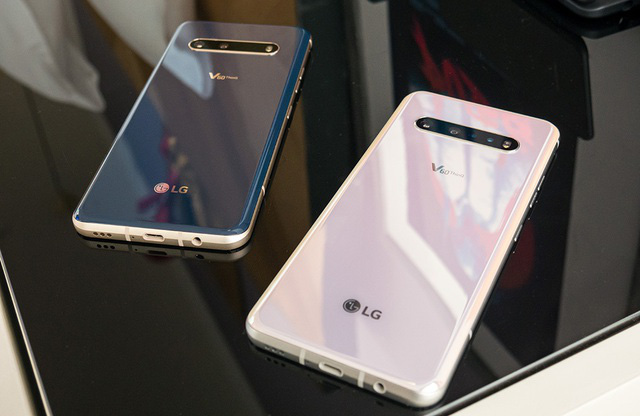 In terms of configuration, LG equips this smartphone with Snapdragon 865 processor, supports 5G connectivity. It has 8GB of RAM, 128GB of internal memory, which can be increased by a microSD card. The battery is upgraded to a capacity of 5,000 mAh, which is 1,000 mAh larger than the previous one. In addition, it also has a built-in fast charger to charge 50% battery in 30 minutes. LG V60 ThinQ includes 2 options: Classy Blue and Classy White, sold for an expected price of 899 USD.

A dog made a rock star has gone viral

NASA thinks life could exist in underground caves on Mars