As Harry Potter, Daniel Radcliffe is famous worldwide. However, the British star does not want to return to this role. Daniel acknowledged one of his biggest fears in life was not being able to act anymore.

In a recent interview with Variety, Daniel Radcliffe talked about why he did not continue to play Harry Potter in Fantastic Beasts and Where to Find Them. Daniel said: “I don’t think I will return to that role. I don’t like saying no to anything but that is not something I quickly decided.”

“I like my life now” – Daniel continued – “I like the flexibility I have with my career now.”

Daniel was famous at the age of 11 when he was selected to play the lead role of Harry Potter in the film adapted from the hit series of the same name. And after years of working in the film industry, filming became a part of him.

In a recent sharing, Daniel said his biggest fear – besides death and illness – was not being able to do any work related to movies. 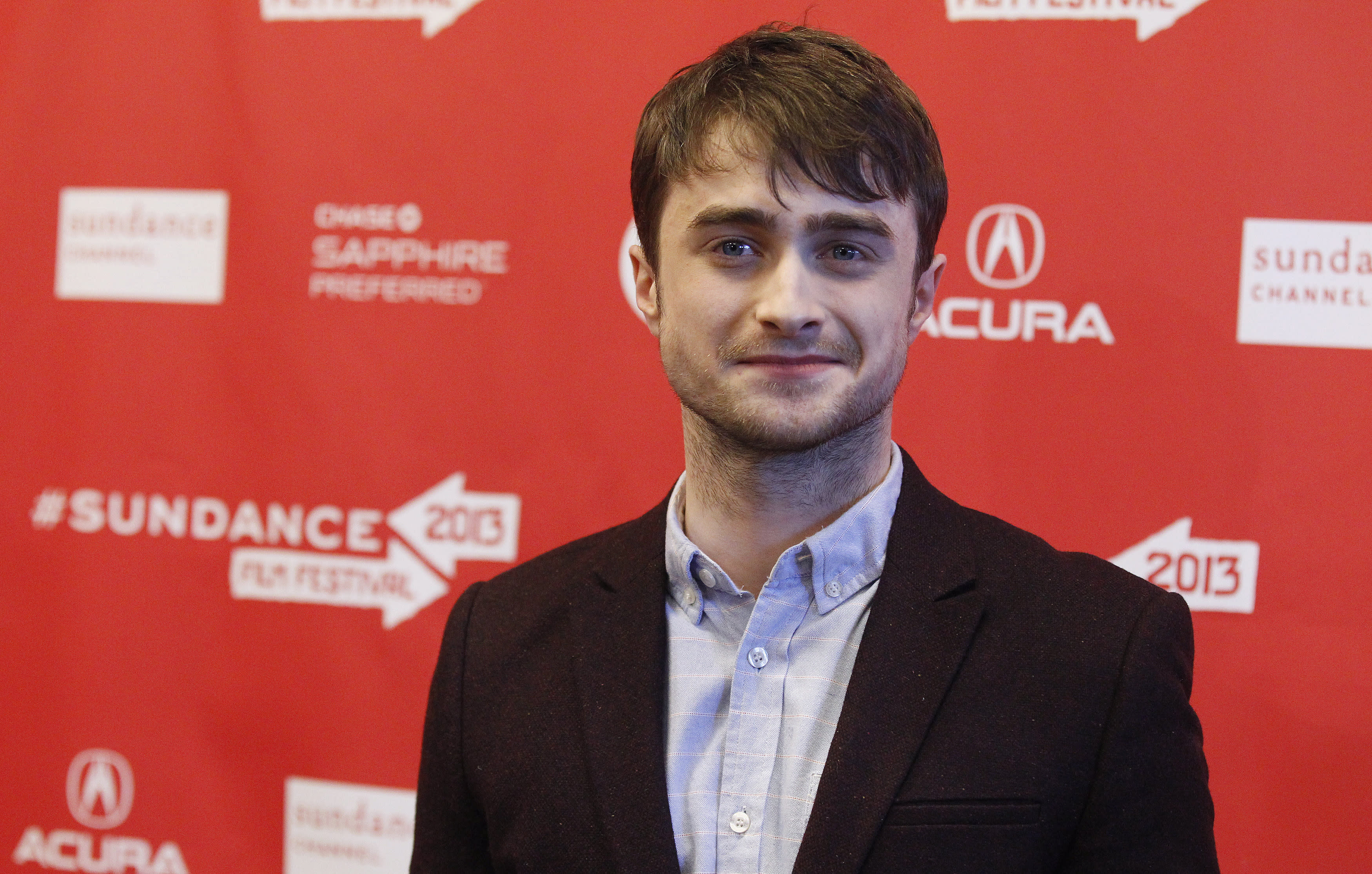 “I’m afraid of a lot of things,” Daniel said. “But the biggest fear for me other than having something terrible happen to my loved ones, or with my health, is my job. can you film until the end of your life? ”

“If something happens and takes it away from me, it will be the worst” – Daniel concluded.