“Crash Landing On You” broke the rating record of “Goblin”

On February 16, the final episode of Crash Landing on You aired. The drama of the couple Hyun Bin – Son Ye Jin had a great ending when ending with the highest rating in the history of tvN.

According to statistics from Nielsen Korea, the final episode of Crash Landing on You has an average rating of 24.1%. The film performed even better in the Seoul metropolitan area, where it achieved an average viewership rating of 23,249% for the final episode. With this number, tvN’s previous blockbuster hit – Goblin, was broadcast in 2017 with a rating of 20.5%. 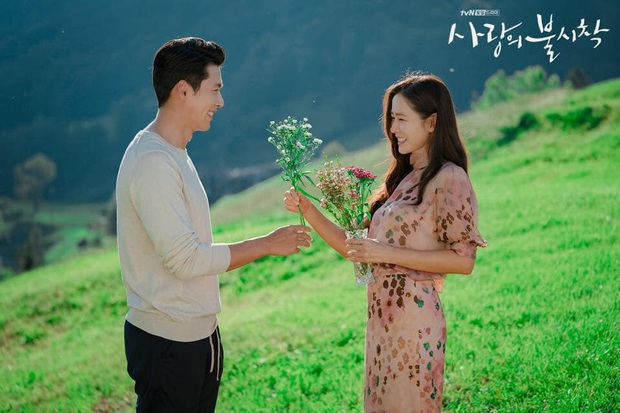 Looking back on the journey of Hyun Bin and Son Ye Jin, many new viewers were surprised to realize that Crash Landing On You is not the first movie that the two of them have the opportunity to work together. In 2018, more than a year before the meeting on Crash Landing On You, the “captain” and tycoon had the opportunity to work together in The Negotiation – a Korean blockbuster. 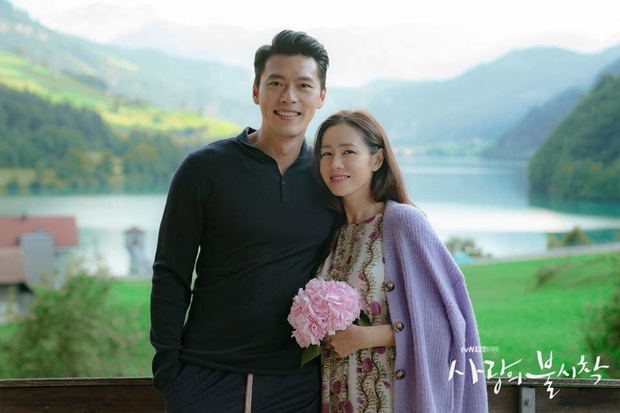 The reason many people don’t remember Hyun Bin and Son Ye Jin was working together is because in the Life and Death Negotiations, although they were the main actors, the couple had very little interaction, everything was almost done. via phone and computer screens. Even in the movie, Ha Chae Yun (Son Ye Jin) and Min Tae Gu (Hyun Bin) also belong to two battle lines.

The dog has a longest tongue that sets a world record

14-year-old girl hospitalized after swallowing apple with needle inside