Amanda Bynes reportedly engaged, three-stone ring could be worth up to $600,000

Amanda Bynes shared an Instagram photo on Friday showing what appears to be her engagement ring. With engagement ring experts, who said Bynes’ ring may be worth up to $600,000.

Amanda Bynes did not share a photo or any indication of her fiancée, but did post a picture of what appears to be her wearing an engagement ring, writing “Engaged to tha love of my life” in the caption.  The actress was pictured wearing a ring in a selfie she posted on Instagram on February 8, but it’s unclear if the jewel photographed here is her engagement ring.

Denis Stepanksy, founder of jewelry store and website ItsHot.com, told Insider that based on the photo, the diamond might be around seven carats. 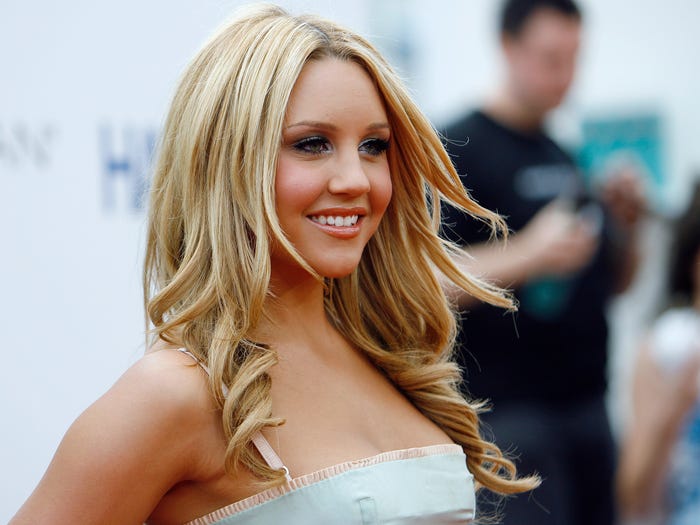 “If this is a natural diamond, the ring would be worth around $200,000 but might be more depending on diamond quality,” Stepansky said. “The price of a good quality seven-carat, emerald-cut diamond is in the range of $190,000 to $240,000 depending on diamond color and clarity.”

Ashley Zhang, founder of Ashley Zhang Jewelry, said that she thinks Bynes’ ring could be worth even more, depending on the size of the diamond. She estimates Bynes’ ring has an eight- to 10-carat diamond.

Stepansky said that Bynes’ engagement ring style is a great option for someone looking for a classic piece.

“Emerald-cut diamonds date back about 500 years but really became popular in the Art Deco period,” Stepansky said. “It’s popular with those looking for simplicity and a classic style.”

He added that the three-stone ring, which Bynes appeared to show in the Instagram picture, is a popular silhouette because of its meaning.

“Three-stone engagement rings are popular right now as they signify past, present, and future together, so it’s a really meaningful ring,” Stepansky said.

“Baguette diamonds and step cuts are often reminiscent of Art Deco era pieces, but the classic three-stone with tapered baguettes was more popular in the second half of the 20th century,” Lee said.

There are certain subtle signs that a overweight pet