All three brides looked stunning in the wedding gown

Natalie Nicolson wore her grandmother’s wedding dress from 1955 to her 2018 nuptials. All three brides looked stunning in the wedding gown.

Natalie Nicolson and Nathan Suits got married in 2018, after meeting 10 years earlier in 2008. “We met on a cruise to Mexico in 2008,” Nicolson told Insider. “He was with his whole family for his grandparents’ wedding anniversary and I was with my mom. He lived in Alabama, and I lived in California so it wasn’t perfect for a relationship.” “I knew it was love right away, though,” Nicolson added. 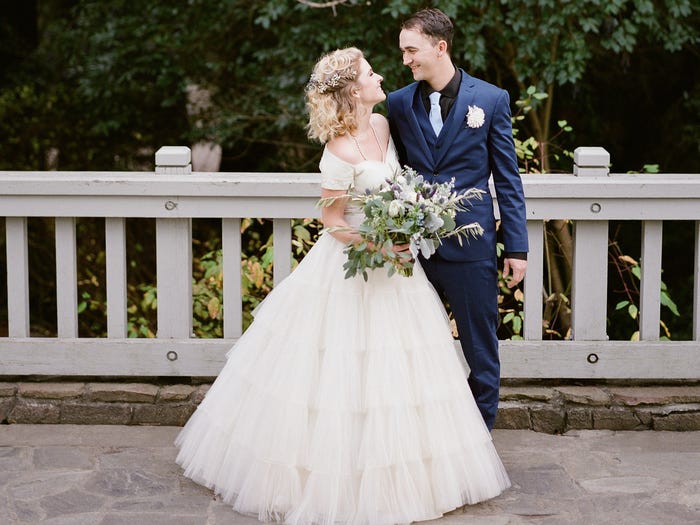 “He was working as a counselor at Space Camp in Huntsville, Alabama, and I was finishing my last quarter of college at the time,” Nicolson said of Suits. “One thing led to another, and he moved out to California later the following year.” “We got engaged six years after that,” Nicolson added. “A couple of years later, on Valentine’s Day, he sent me a long message confirming the feelings were mutual,” Nicolson said of their love story.

When it came time to shop for a wedding dress, Nicolson originally thought she would go with something more modern. “I started looking for dresses almost right after we got engaged in every dress shop I could with my mom and sister,” Nicolson told Insider. “There were a few I came close to getting, but nothing felt perfect” in terms of price or fit, she said. 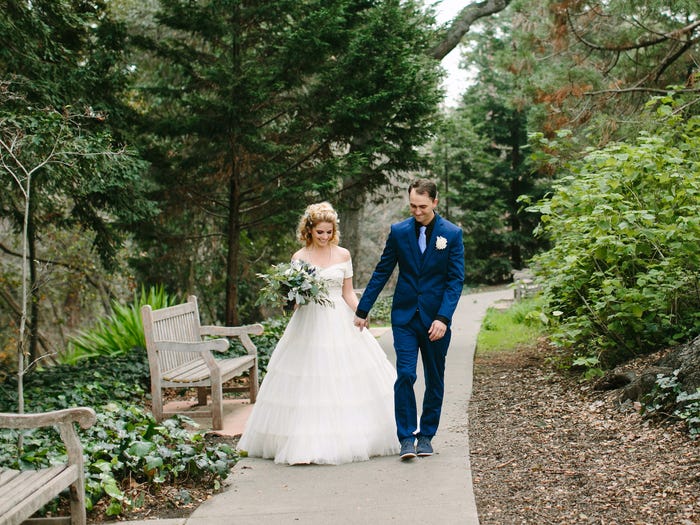 “At some point, my mom said, ‘You know, your grandmother’s dress is in the closet,'” Nicolson explained. Her grandmother originally wore the Bonwit Teller dress in 1955. “I dismissed the idea at first because I was picturing something more modern, like a two-piece set or a jumpsuit,” she said.

And Nicolson had even tried the dress on when she was 12 and loved it. However, she was resistant to the idea of wearing the dress to her own wedding. “I thought it would be important to wear something distinctly me,” she told Insider.

What causes iron deficiency? How to reduce the risk of anemia