The actor Ahn Jae Hyun surprised the public and his agency with a new status line posted on his profile.

Recently, Ahn Jae Hyun suddenly posted his picture on his personal page with the status line: “Please forget me“. After this article, why the movie Why brought him to deleted photos.

Closing the year of 2019 with the noise after the divorce with actress Goo Hye Sun, young actor Ahn Jae Hyun had a bold change in appearance. On January 5, he posted on his Instagram account a new blonde hair picture with an earrings. This is considered to be the change of Ahn Jae Hyun’s appearance when he previously made an impression with the image of being romantic, handsome and well-groomed. 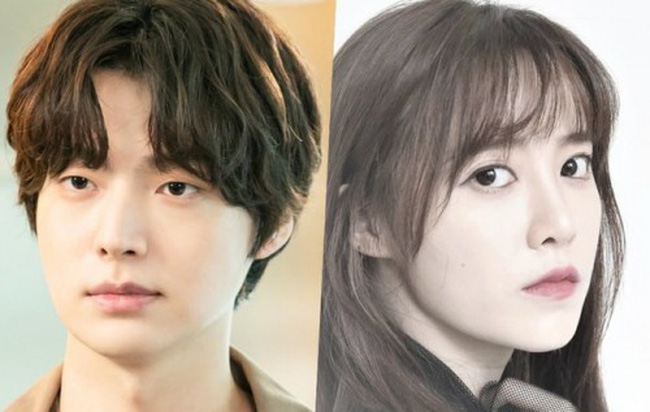 Ahn Jae Hyun’s new move caused fans to express concern about the actor’s health and spirit. In addition, the agency also shared concerns with he’s mental health. The agency said that they were unable to answer Ahn Jae Hyun’s problems at the moment and explained the star’s social media posts because it was the artist’s private life. 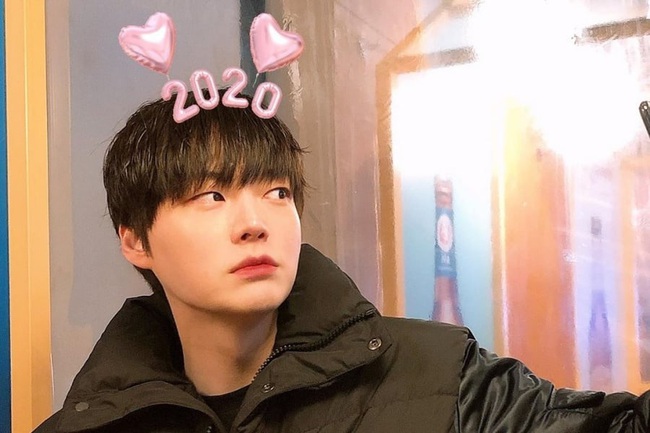 However, the company announced that it would test Ahn Jae Hyun’s mental health after a confusing post in order to take timely remedies. The fans of the actor were surprised by the rebellion of the idol. 2019 was considered an unsuccessful year for Ahn Jae Hyun when he got caught up in the controversy and rumors related to his marriage to actress Goo Hye Sun. He and her grass used to be a very sweet and romantic couple but ended up with quarrels and accusations.